Incidence and Determinants of Implanon Discontinuation: Findings from a Prospective Cohort Study in Three Health Zones in Kinshasa, DRC

Background: Kinshasa, the capital of the Democratic Republic of the Congo (DRC), is Africa’s third largest city and one of the continent’s most rapidly growing urban areas.  PMA2020 data showed that Kinshasa has a modern contraceptive prevalence of 26.5% among married women in 2018. In Kinshasa’s method mix, the implant recently became the dominant method among contraceptive users married and in union. This study provides insight into patterns of implant use in a high-fertility setting by evaluating the 24-month continuation rate for Implanon and identifying the characteristics associated with discontinuation.

Methodology: This community-based, prospective cohort study followed 531 Implanon users aged 18-49 years at 6, 12 and 24 months. The following information was collected: socio-demographic characteristics, Method Information Index (MII), contraceptive history, and number of living children. The main outcome variable for this study was implant discontinuation. The incidence rate of discontinuation is presented as events per 1000 person/months (p-m), from the date of enrolment. The Cox proportional hazards modelling was used to measure predictors of discontinuation.

Results: A total of 9158.13 p-m were available for analysis, with an overall incidence rate of 9.06 (95% CI: 9.04-9.08) removals per 1000 p-m. Of nine possible co-variates tested, the likelihood of discontinuation was higher among women who lived in military camps, had three or more children, never used injectables or implants in the past, had experienced heavy/prolonged bleeding, and whose MII score was less than 3.

Conclusion: In addition to four client characteristics that predicted discontinuation, we identified one programmatic factor: quality of counseling as measured by the Method Information Index. Community providers in similar contexts should pay more attention to clients having less than three children, new adopters, and to clients living military camps as underserved population, where clients have less access to health facilities. More targeted counselling and follow-up is needed, especially on bleeding patterns. 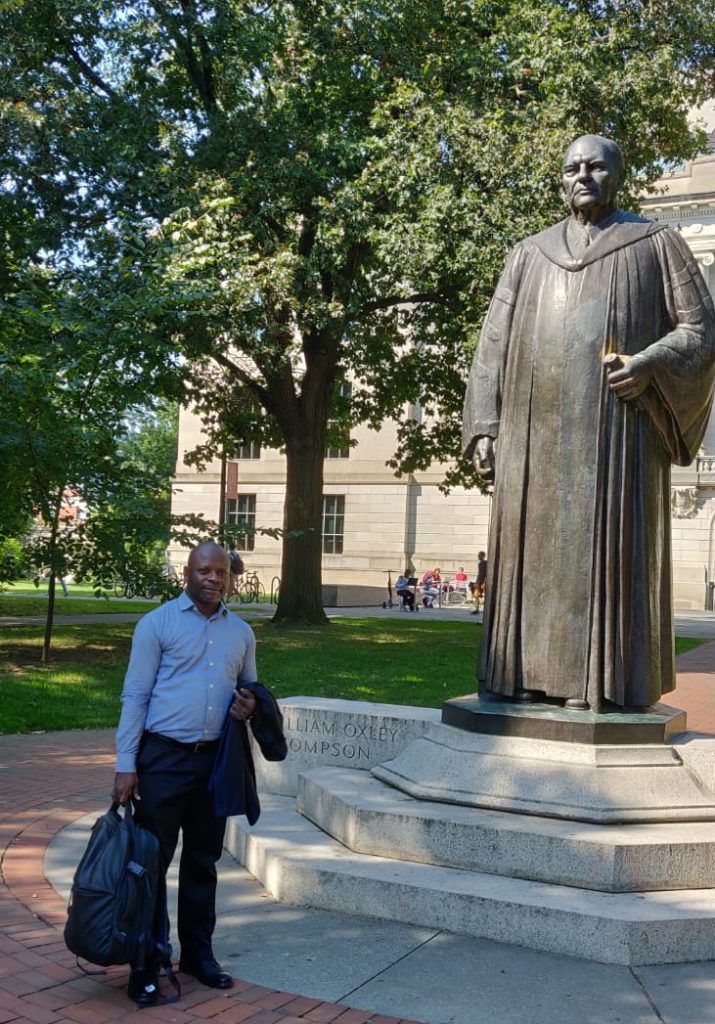